The Phenological Garden at TITAN Greece’s Efkarpia cement plant is one of three such gardens in Thessaloniki that are used to study the role of urban green assets in the adaptation of cities to climate change and in the enhancement of CO₂ capture potential. Operated by the Aristotle University of Thessaloniki as part of the European Union’s LIFE CliVUT program, the 2,500m2 garden has been planted with 100 Mediterranean trees and bushes using 20 different species. The garden will be used for research and educational purposes, both during the program and after its completion. For at least 10 years, researchers will systematically record data that will contribute to knowledge about climate change, its effects and their mitigation. The program also includes educational activities for school students and experiential participation in the recording process.

Overall, the LIFE CliVUT program, which will run in four EU cities until 2023, the planting of 10,000 new trees and shrubs in pilot areas and the replacement of 8,000 existing trees and shrubs with species with a high climate performance. The project, which will help shape the EU’s environmental and climate policy, aims at a total annual reduction in greenhouse gas emissions of 168,000 tons and an increase in CO₂ storage in trees by about 42,000 tons. Other anticipated benefits include reducing energy consumption by 2,000 MW/year and air temperature by 4-5°C in new urban green spaces. 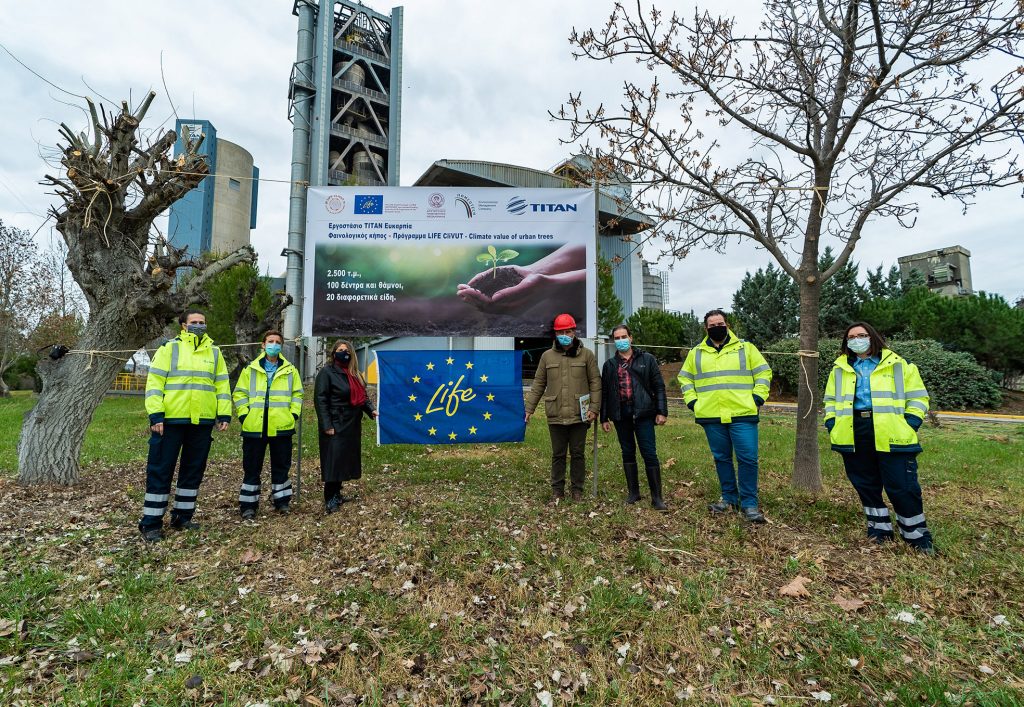