Cleaning and stocking the river

In 2016, the Zlatna plant participated in the “River Spring Cleaning and Fish Stocking” initiative. The project involved cleaning the bed and banks of the Zlatna Panega River and working with “The Old Otters”, a local fishing club, to restock it with 10,000 endangered Balkan trout fingerlings.

To monitor and protect the river, TITAN Bulgaria launched an educational program based on best biomonitoring practices developed in Iceland, Bulgaria and the EU. The program involved purchasing special equipment and working with local 4th to 12th grade students to measure the pH, dissolved oxygen content and speed of the water in the Zlatna Panega River over a period of 11 months.

Change starts with the youth of Bulgaria

The Zlatna cement plant also launched the “Change Starts With Us” initiative, developed in collaboration with the Bulgarian Charities Aid Foundation and the C.E.G.A Foundation. The initiative placed young people with leadership skills into action groups where they could discuss, select and plan projects that benefit the local community.

Youth development experts led training sessions on team-building, recruiting volunteers and gaining knowledge. Participants of the initiative then embarked on projects like cleaning, cultivating and fencing the Brestnitsa Park, building an outdoor fitness area in the Oreshene village, and renovating the playground in the Zlatna Panega village.

These initiatives raised environmental awareness, contributed to preserving biodiversity in the local communities and motivated young people, giving them the confidence to be a force for change in their area. 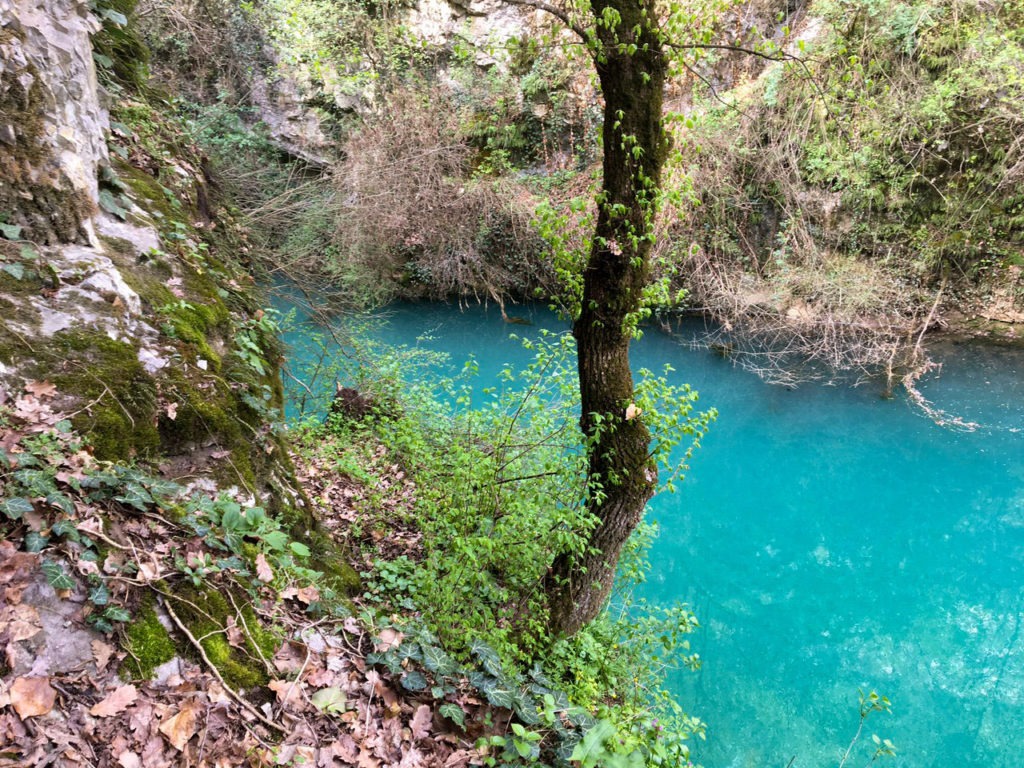