TITAN Bulgaria embarked on a four-year plan to preserve the heritage and natural environment at its Zlatna Panega quarry. The plan has been included in the Cement Sustainability Initiative’s (CSI) Biodiversity Management Plan (BMP) guidance, published in 2014. Today the document has been superseded by the GCCA Guidelines.

Initiated in 2014, the Biodiversity Plan aims to safeguard the Zlatna Panega quarry’s natural environment through the relocation of protected species of flora. It reflects TITAN Bulgaria’s efforts to preserve plant and animal life in the areas where it works.

Run by the Zlatna Panega quarry, the plan involves the collection of native seeds, their cultivation in a nursery and the biological reclamation of the degraded land.

Other elements of the plan include controlling invasive alien and ruderal species, monitoring the area’s flora and fauna, and establishing a database of indigenous flora.

Because of its success in conserving the quarry’s ecosystems and vibrant biodiversity during and after extraction, the plan was included in the Biodiversity Management Plan (BMP) guidance drawn up by the Cement Sustainability Initiative (CSI). The guidance aims to be a practical resource for companies developing on-site biodiversity management plans.

By monitoring the health of the Zlatna Panega quarry’s flora and maintaining a database of native species, the Biodiversity Plan helps preserve the site’s biodiversity for the future. 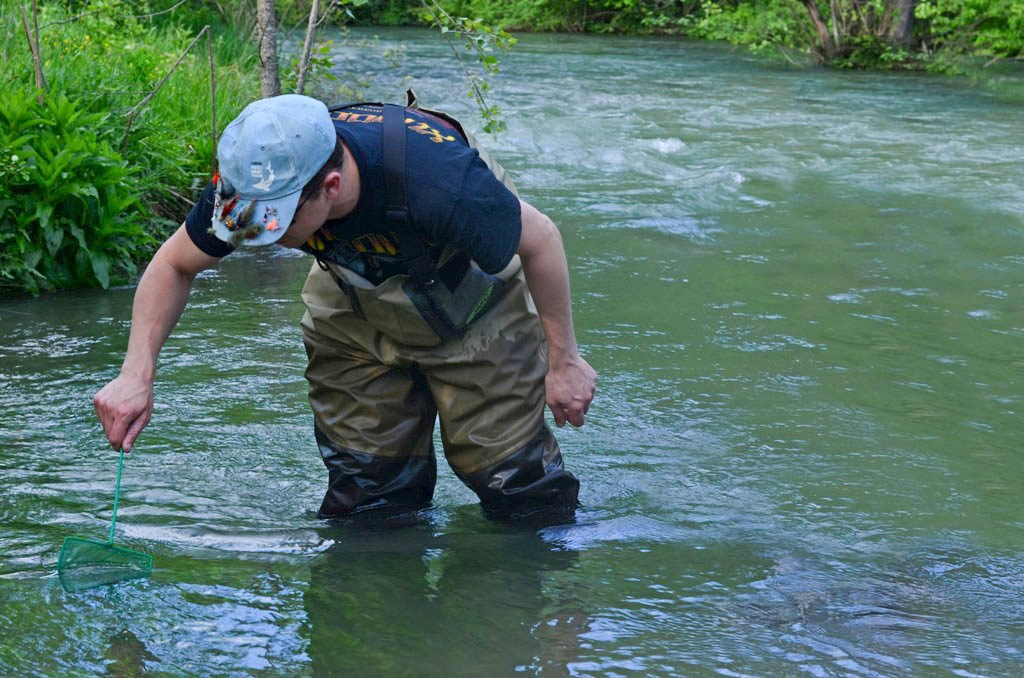