The summer school was hosted by the TITAN Albania Antea cement plant. 40 young people from the area between the ages of 11 and 16 took part, with 22 coming from the Ramazan Jangozi high school in Thumanë and 18 from the Haxi Qira school in Borizana. These students were also beneficiaries of TITAN’s Family Strengthening Project in 2015, which helped combat poverty in the Kruje municipality.

Volunteers from Liburnetik and PVN Albania used lectures, individual and group assignments, tutorials and creative videos to make the subjects interesting and easy to understand, while students were increasingly motivated and engaged. The curriculum was divided into five sections that covered the Windows Operating system, Microsoft Office, keyboard commands, basic computer hardware and a brief history of how computers evolved.

The summer school ended with a final test, and the students who showed outstanding progress were awarded prizes such as laptops, books and USB drives.

The “Learning Computer Literacy” project aimed not just to teach local children about computing, but to motivate and encourage them to pursue their ambitions. 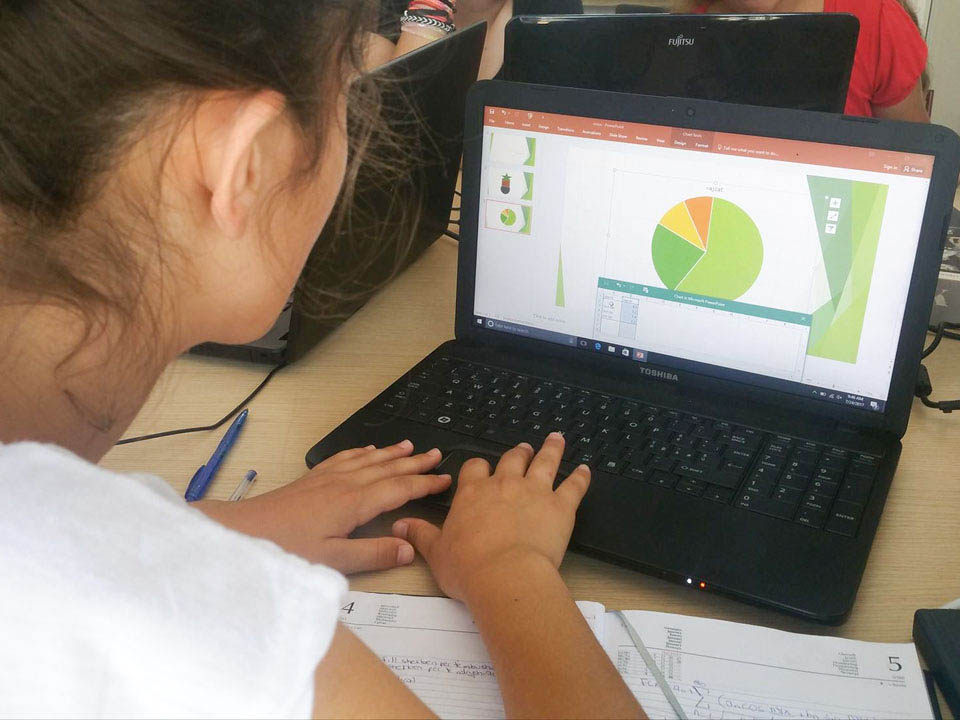