The Athens International Airport “Eleftherios Venizelos” is one of the largest infrastructure projects in Europe.

The project commenced on 5 September, 1996, and was inaugurated on 27 March 2001. It is considered to be one of the top airports in Southern Europe and has received significant international distinctions for its facilities and the travel experience it offers.

TITAN was the exclusive provider of cement for the airport’s entire runway construction project, an exceedingly demanding one, whilst we had a 50% participation in the infrastructure of the remaining buildings.

The Athens International Airport is an architectural gem for Greece and an important European gateway to the south. 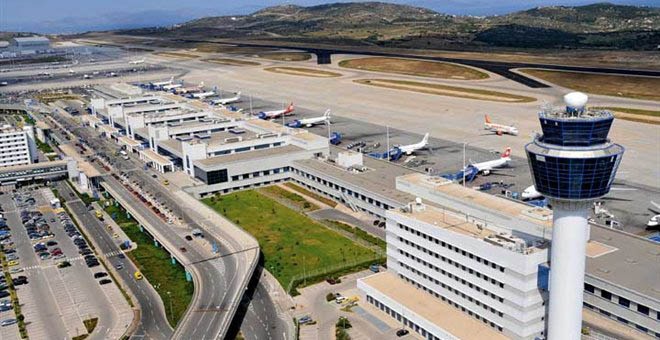