The solar power system, which has a total installed power of 3 MWp, will produce 3,600 MWh annually, which not only saves on power costs but also directly contributes to the reduction of indirect CO2 emissions by 3.200 metric tons per year. The rooftop panels will cover a space of 15,000m2 and Usje is considering installing photovoltaics on ground locations in a subsequent phase.

The €2 million- investment is part of a series of energy transformation projects at Usje aiming to contribute to the Group’s goal to continuously improve its carbon footprint. Usje was among the first plants in the country to substitute fossil fuels with alternative fuels and it will continue to seek lower carbon energy sources. 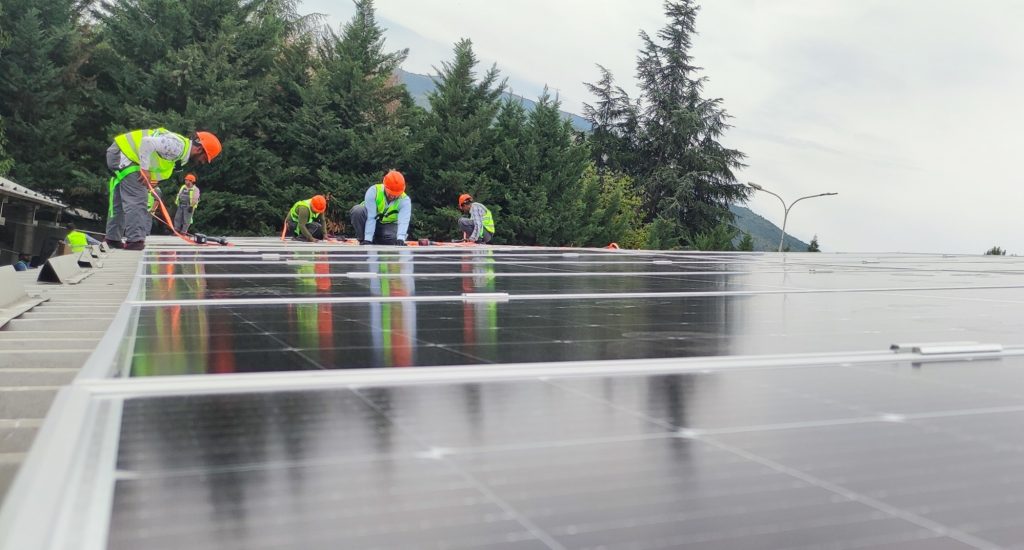