With the symbolic planting of tree no. “2,000,000”, TITAN in Greece honored its long standing collaboration with the NGO Hellenic Society for the Protection of Nature (HSPN), which celebrates the 70th anniversary since its establishment.

On the occasion of the anniversary, a pomegranate was planted in the yard of the 3rd Secondary School of Oreokastro in Thessaloniki, Greece. This is tree No “2,000,000”, reflecting the number of trees planted by TITAN throughout Greece since 1971, when it launched its environmental restoration and tree-planting program. During the last 50 years, the company has made good progress with actions at restored quarry sites, in areas stricken by natural disasters and in numerous municipalities and regions in Greece. TITAN implements the program adhering to international standards and using suitable tools, while continuously observing European and global trends in biodiversity issues.

The event was organized with the support of the Deputy Mayor’s Office for Everyday Life and the Parents’ Association of the Municipality of Oreokastro, in compliance with all prescribed safety measures. As of the day of the symbolic planting event, the two-meter pomegranate is under the care of the school community. 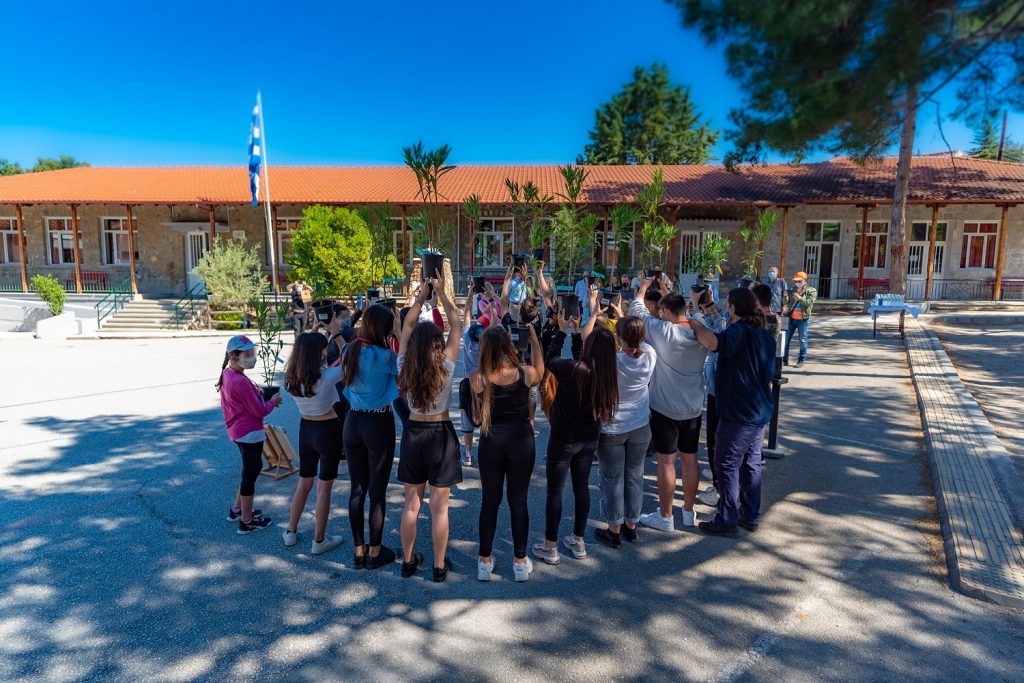