TITAN Greece and its employees came together to help refugees who landed in Greece.

In 2015 and 2016 thousands of refugees and irregular immigrants were landing on Greek shores, risking their lives and having no place to stay, challenging local resources with regard to their rescue and temporary housing.

TITAN did not remain indifferent to this massive crisis, especially given that it took place close to TITAN operations on the islands of Leros and Kos.

As the refugee crisis unfolded, TITAN Greece consulted with local authorities, charities and NGOs to identify how it could best help. The consultation identified a need for certain donations and for volunteers to help improve living conditions for refugees during their first days on Leros island.

35 employees, drawn from a ballot of 63, were chosen as volunteers. TITAN then worked with the Leros Solidarity Network to organize these volunteers into different support teams.

Over the course of six weeks, these 35 TITAN employees tended to those most in need (including children, the elderly, pregnant women and those with special needs) and distributed food, water and dry clothes. They also helped record the arrival of each individual on the island and prepare hosting spaces.

TITAN Greece took care of all the arrangements and covered all travel and accommodation expenses. The company also donated essential items, including 2,000 backpacks for the refugees and immigrants, furnishings for the Temporary Hospitality Center and a thermal imaging camera to help Coast Guard and police search and rescue efforts.

As Greece wrestled with the refugee crisis, TITAN and its employees contributed to a major rescue effort that helped thousands of people on their difficult journeys. 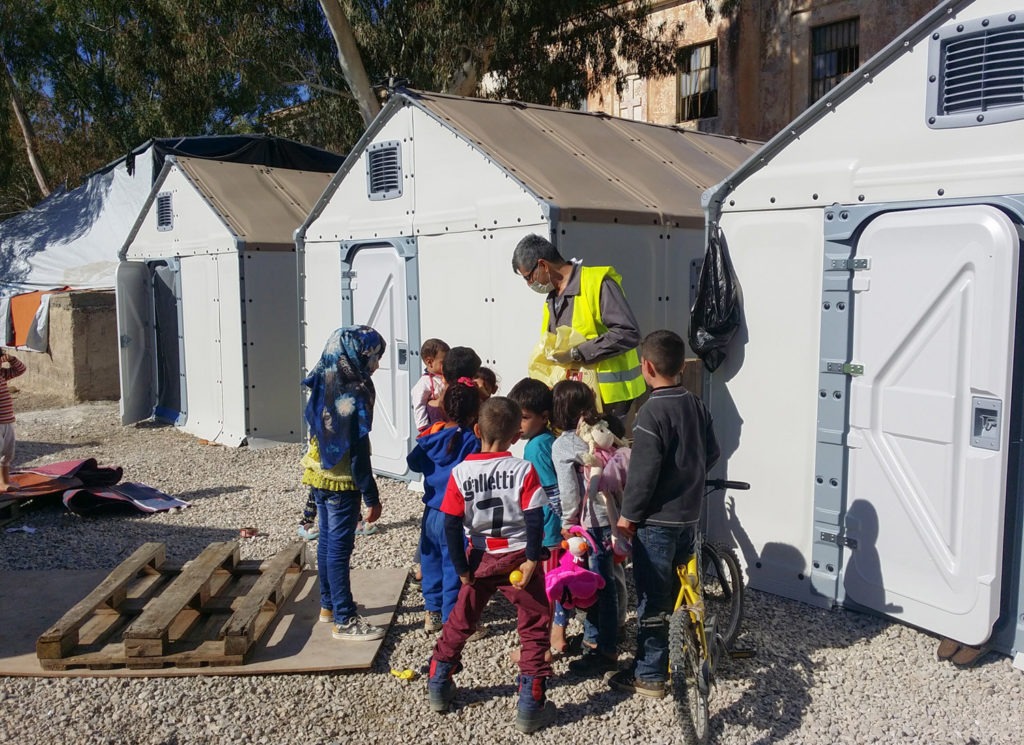