In 1895, three hundred years after the burning of Saint Sava’s remains, the Society for the Construction of the Church of Saint Sava on Vračar was founded in Belgrade. Forty years later, the group settled on a design for the church, but building was halted numerous times over the following decades. Finally, in 1985, construction began in earnest and TITAN Serbia was a key materials supplier.

Construction of the church was funded exclusively through charitable donations, with TITAN Serbia donating 1,000 tons of cement. Completed in 2018, the Temple of Saint Sava is the largest Orthodox temple in Serbia and ranks among the largest church buildings in the world.

Today, the temple is one of the most significant and striking symbols of Belgrade, drawing visitors from across the world. 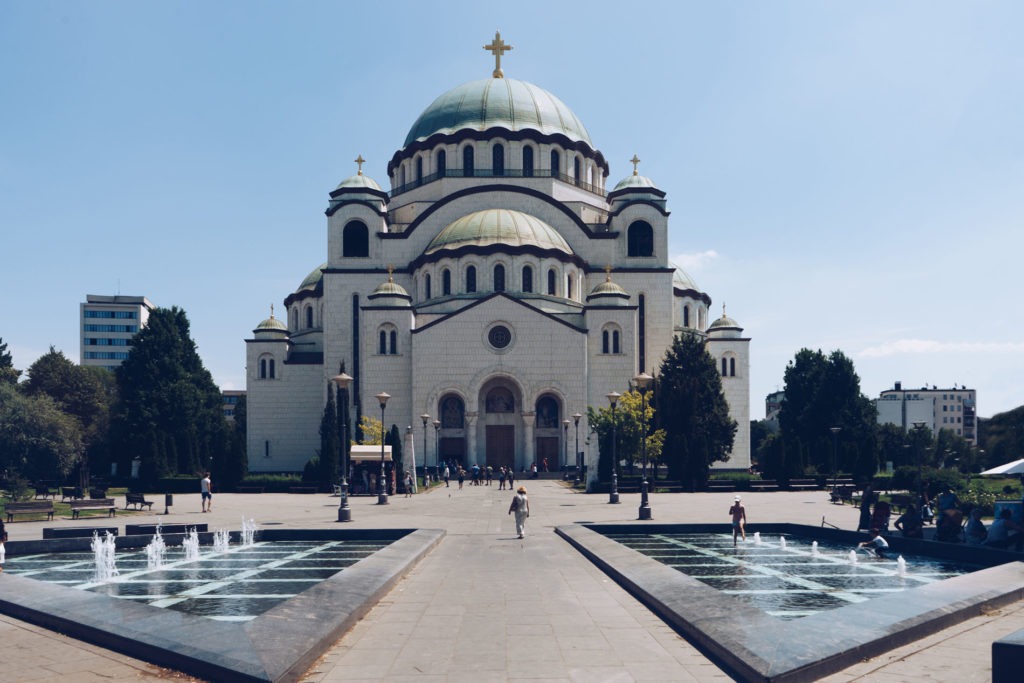